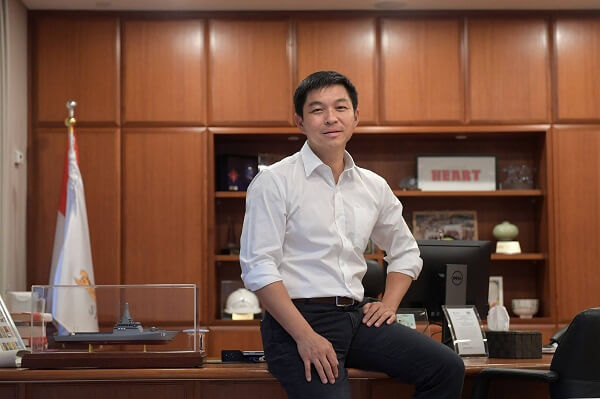 He joined as Speaker of Parliament of Singapore on 11 September 2017. Before joining as Speaker, Tan Chuan also served as Minister for Manpower and Minister for Social and Family Development. If you have a suggestion or concern to communicate to him, this article is for you. In this article you can have all the required contact information about Mr. Tan Chuan-Jin Office. So, let’s see!

To get in touch with Tan Chuan-Jin, you can send your mails to him at the given mailing address of his Office. Please note down the details: Blk 35Chai Chee Ave#01-260 Singapore 461035. If you are planning to visit his office, we suggest an official appointment in advance. You can get in touch with him on all working Mondays except the 5th Monday at 8:00 pm.

To share your feedback, suggestion or concern, you can also send him an email at his official email id. Please take a note of the Email Address: tanchuanjin@mptc.org.sg

You can also simply paste the given link to visit his official website. here is the address link for you: https://www.pap.org.sg/representative/tan-chuan-jin/

To get in touch with him, you can also share your feedback or suggestions with him by fax. Here is the fax number of his office: 64412780. Please feel free to approach him, your suggestions are welcomed and valued and will be considered with due respect.

Tan Chuan-Jin was born on 10th January 1969. He is married and blessed with two children. About his education, he did his BSc degree from London School of Economics and degree in Master of Arts in Defence Science from King’s College London. Tan Chuan-Jin also did his Mater in Public Management from National University of Singapore’s Lee Kuan Yew School of Public Policy. 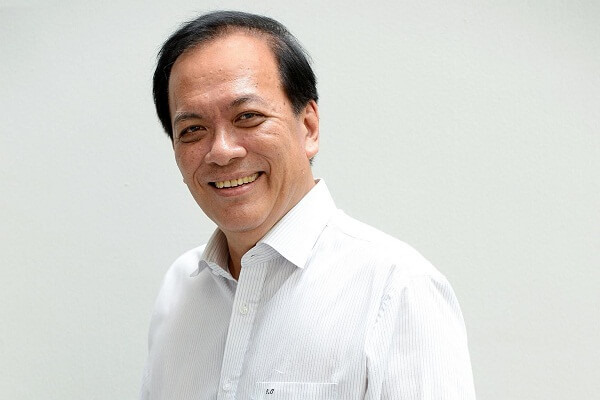 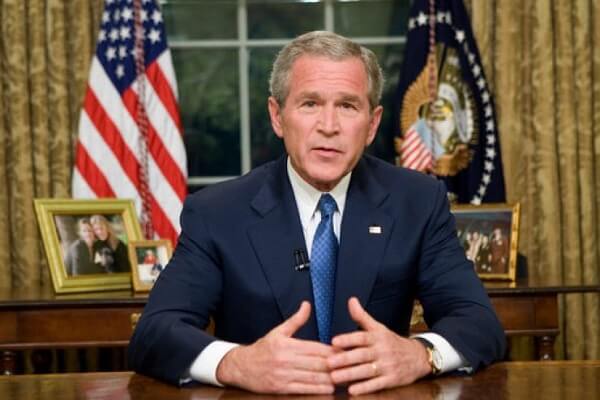